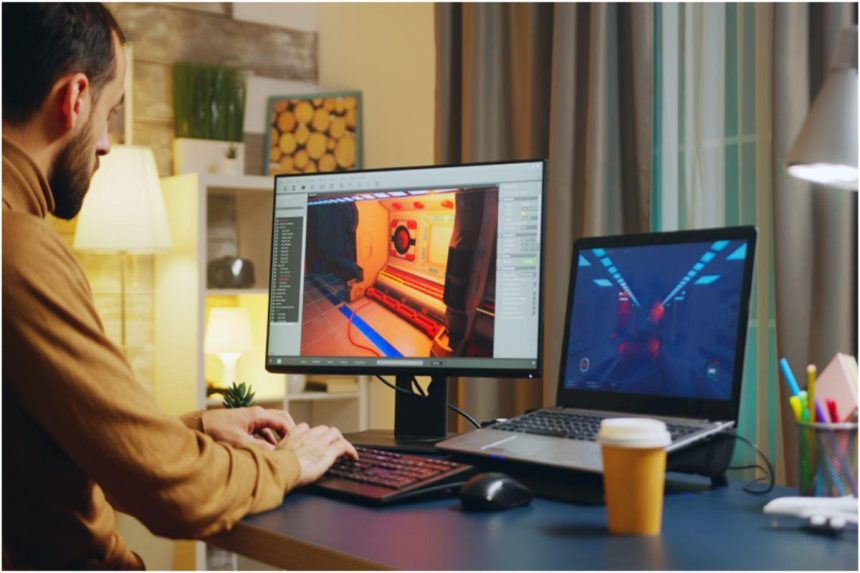 In recent years, the video games industry has overtaken revenues of sports, movies, and tv combined. This has naturally created an explosion of opportunities for a lot of people and has turned what was once a backwater for kids and geeks, into a potential goldmine.

Just like with how technology has made games better, there have also been changes in how games are bought and sold. Brick and Mortar stores have been almost completely replaced by online video game retailers like Poggers (learn more here). Everything is now online and you’d be hard-pressed to find LAN functionality in multiplayer games nowadays.

Making video games involves a lot of complexity and synergy between all parties involved in their creation. If you are curious about how video games are made, then you’ve come to the right place. Here we will showcase the most commonly used workflow techniques in the game development process and the personnel required to pull it off.

The Producer – oversees that everyone is on point and that things are above board and running smoothly. He also checks if everyone adheres to the Game Design Document.

This is where everything begins and the person responsible is the game designer. This person is responsible for coming up with the Game Design Document or GDD for short. This document answers the most basic questions about the game and sets the tone for everything else that follows.

Essential game elements such as game characters, dynamics, and worlds that the game is set in. Concepts are fleshed out thoroughly to establish a framework wherein all the software engineers and artists can agree on what and how things should be done.

The Pre-production phase also entails the necessary economic viability of the game. Numerous issues are likewise tackled during this juncture. Things like target audience, marketing, project timelines, budget, and monetization are carefully scrutinized.

Once everything is in place and everyone starts working on their respective duties, game prototyping is required to stress test all the ideas agreed upon. Prototyping is the game in its most primitive, but playable form. This allows for changes in the execution of what has been agreed to since this stage will reveal the good from the bad.

Video games are fundamentally made of two things which are Art and Sound. Naturally in the production phase, the artists, programmers, and sound engineers do most of the heavy lifting. They all adhere to the Game Design Document and are given their own set of tasks to build parts of the game.

The producer is responsible for tying everything together and making sure everything is running on schedule. There are several stages in production where the game is thoroughly tested. These are the following:

The barest playable version of the game with primitive, low-quality assets. Only used during the pre-production phase.

This is an improved version of the prototype which gives testers a clearer idea of what works and what doesn’t. Assets are of higher quality in this version.

This stage of the game is the point where one can start shopping for potential investors or would-be publishers of the game. Although incomplete, this game is enough of a taste for the game for such people.

This part of the development process gets the most cuts and changes. Eventually, modifications will be made according to the wishes of the people who will either invest or publish the game. Most of the work is done during this phase.

The game is done and optimizations and bugs are mostly what’s left to improve on at this point. User experience and playability are key factors during this part of the development process.

This is the final product that is sold commercially.

The post-production phase is where all the maintenance work, bug patching, and DLC (Downloadable Content) generation are created. Some personnel may be retained while some go on to do other projects, even sequels to the current project.

This is also a great time to re-assess outcomes from the project and derive information on what worked and what didn’t. All this empirical data is vital for future roadmaps of the project.

Making games requires a lot of passion and dedication over a long period. A well-made game takes years to ship out, and rightfully so. The number of checks and testing necessary to get to marketability is astounding. Conversely, no amount of personnel or planning can guarantee a game’s success. It’s still up to the market to decide what constitutes a well-made game. 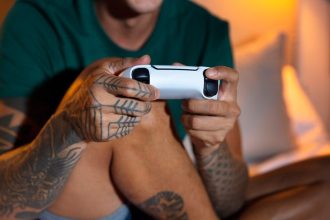 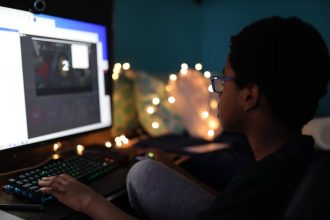