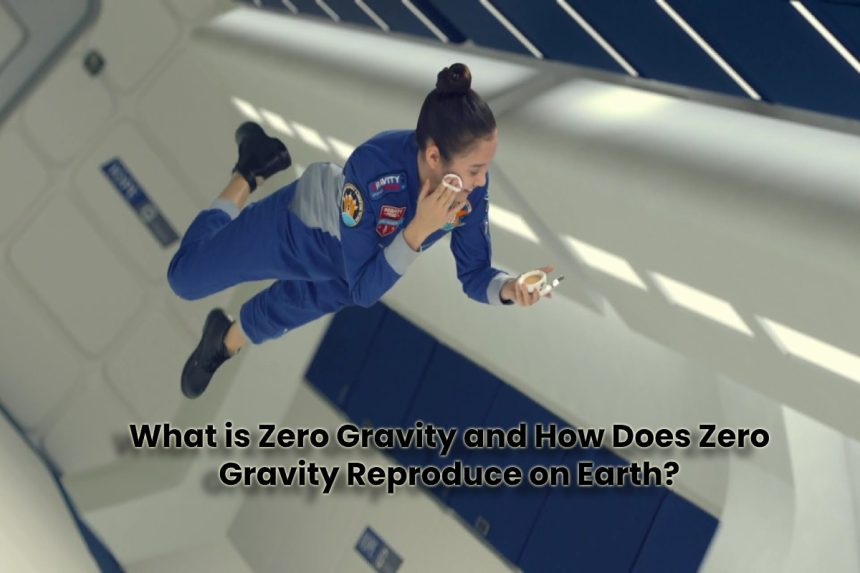 What is Zero Gravity?

Gravity around the Earth. In nature, there is no zero gravity; however, there are areas of the universe, very far from astronomical sources, where gravity is very weak. It is certainly not zero around the Earth, where the International Space Station and other artificial satellites orbit. Using Newton’s gravitational force formula, we get that the force between Earth and the International Space Station is only about 10% less than what would be measured if it were on the surface of the Earth itself.

Zero gravity: so how come the Space Station doesn’t fall to Earth, like everybody we launch into the air? And how come astronauts float? The answer is trivial that the Space Station orbits the Earth. A body that rotates around the Earth (or any other planet or satellite) is subject to the centrifugal force (with the opposite direction of the Earth), which balances the force of gravity (which obviously, being attractive, is directed towards the Earth itself).

And so the Space Station hearsa resultant force that is negligible substantially does not perceive the acceleration of gravity, and therefore its occupants are almost zero in gravity and fluctuate. By applying these concepts, we can recreate zero gravity also on the surface of the Earth. 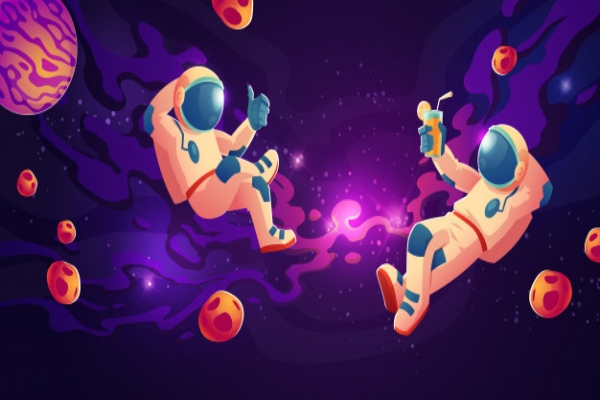 How Does Zero Gravity Reproduce on Earth?

One can feel zero gravity under certain conditions. There are maneuvers that some aircraft can perform to feel it, and now zero gravity can be understood as: “the absence” of the action of the force of gravity, that is to say, that of which: ” everything that goes up must come down ”stops applying.

Perhaps it is necessary to start by talking a little about how gravity occurs. I mean how the force of gravity works, and then make it clear how that state of weightlessness can be generated on Earth and why this is interesting and little common.

How the force of Gravity works?

It will be necessary to refer to Newton and Galileo in order to explain clearly what this is about zero gravity; Newton – you will surely remember from the anecdote of sitting and the apple that hit his head-, found and gave us the formula for universal gravitation, which establishes that between every pair of bodies with mass there is an attraction.

In this case mainly when we are on the surface of a body as massive as Earth, the mass of the Earth is what prevails and that attractive force is called gravity. And, it is what makes us keep our feet on Earth, and makes objects fall and remain on the ground.

The value of gravity, its force, decreases as we move away from Earth. However, to achieve zero gravity, we would have to move hundreds of kilometers away from it, which makes it impractical. However, Galileo gives us the answer: everything is relative, so there is another way to achieve it.

Gravity is perceived only if we have something to be “stopped” against. Still, if, for example, we moved at the same magnitude as the acceleration of gravity, the net effect will be zero. That is, zero, and thus it generates zero gravity

What they do is that an airplane accelerates to a 45-degree incline, up to a certain height. And then it flies horizontally at the same height for a few seconds and descends back to the original height. Repeating these cycles, during the high part of the flight, before going down. It is during those seconds that one can experience zero gravity.

Also Read: Fascinating IT Trends to Look Out for in 2020

In addition, you can read more helpful posts at techgeeksblogger 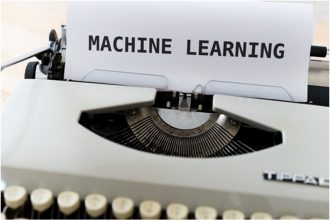 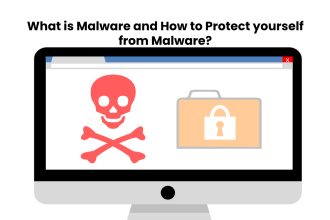 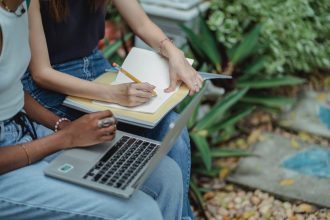 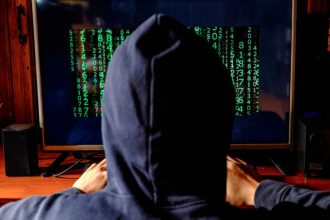