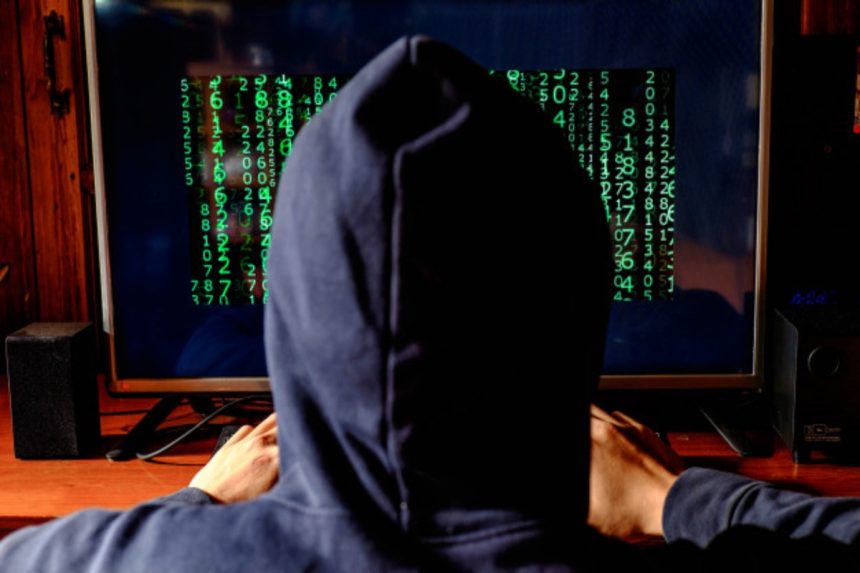 The art and science of ethical hacking is attracting students in large numbers all over the world, especially in 2020 as the world sees cybercrime hitting the roof. Every day there are a shocking number of cyber incidents reported all over the world. In the wake of unchecked cyber threats, many organisations, public and private, are now actively hiring ethical hackers to protect their digital resources from malicious hacks and unauthorised access. In this article, you will get introduced by this growing and leaping field of ethical hacking, which is one of the most important branches of cybersecurity.

What Do Ethical Hackers Do?

What are the Different Types of Hackers?

What are the Five Phases of Ethical Hacking?

Any ethical hacking course will take you through the 5 phases of ethical hacking, i.e. reconnaissance or footprinting, vulnerability scanning, gaining access, maintaining access and clearing tracks. While footprinting and scanning are related to gathering the information necessary to perform an attack, gaining and maintaining access are related to exploiting the bugs found in the earlier stages. The last stage, i.e. clearing tracks is related to getting rid of every shred of evidence from the scene of crime so that it is impossible to trace it back to you.

What knowledge should an Ethical Hacker have?

It is true that without experience knowledge is almost insignificant in many jobs but in ethical hacking, knowledge is as valuable as experience right from the beginning. There is a plethora of operating systems, networks, applications used by millions of online entities. Not to mention that each entity follows its own unique style of combinations when it comes to a digital framework. Hence, there is no one way that can be used to attack different organizations. It, thus, becomes imperative that an ethical hacker must possess a strong knowledge base of multiple tools, techniques, coding languages, databases, scripts, operating systems, networks, attack vectors and methodologies existing in the constantly changing digital space.

If you are planning to enroll yourself for a course, CEH or Certified Ethical Hacking course is what you are looking for. Also, you don’t necessarily need a computer science degree to pursue this golden field. Anything that you need to learn can be facilitated by institutions, online or offline. At the end, know that anyone, including you, can learn ethical hacking. 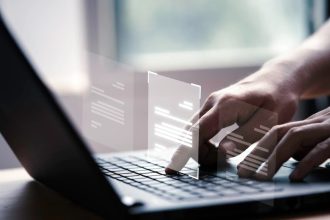 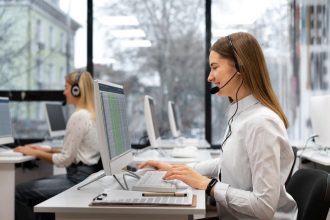 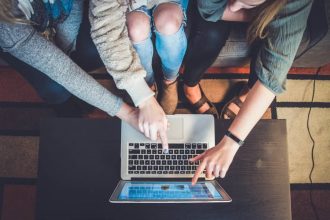 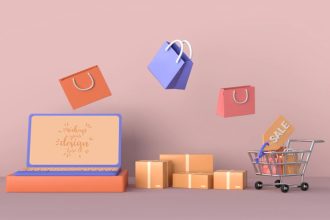