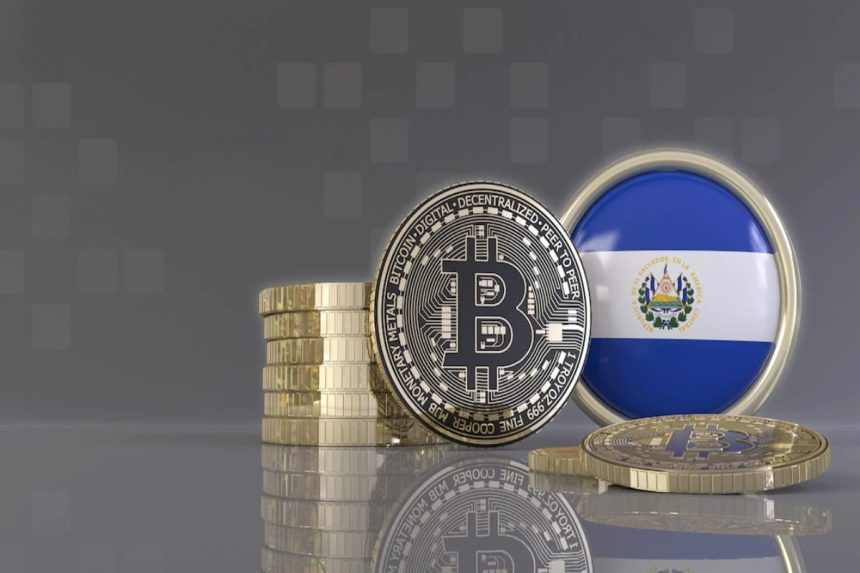 El Salvador has now become the first country in the world to recognize Bitcoin as a legal tender. The country’s legislature approved the move on June 9th, and President Nayib Bukele signed the bill into law in September.

This is a major development for Bitcoin, which has been fighting for legitimacy since its inception. While many countries have accepted Bitcoin as a form of payment, no country has yet recognized it as a legal tender. El Salvador’s move could pave the way for other countries to follow suit.

So what exactly does this mean for people looking to buy Bitcoin in El Salvador and beyond? Let’s take a closer look.

Under the new law, Bitcoin is now recognized as a legal tender in El Salvador. This means that businesses in the country are now required to accept Bitcoin as payment for goods and services. The law will also allow citizens to pay their taxes in Bitcoin.

The move is also a major boost for the cryptocurrency, which has recently experienced some lows as it fell from its all-time high at the year’s opening. Bitcoin is currently trading at around $20,000, down from around $47,000 at the start of the year.

The new law is a major step forward for Bitcoin and could help it gain legitimacy as a currency. It is also likely to increase demand for Bitcoin, which could further increase its value.

Under the new law, Bitcoin will have the same legal status as the US dollar. This means that it will be subject to the same taxes and regulations as the dollar. The country’s central bank will also be responsible for regulating Bitcoin.

This is a major change from the current situation, where most countries do not recognize Bitcoin as a legal tender. This has made it difficult for businesses to accept Bitcoin and has prevented it from being used in many everyday transactions.

Businesses will also no longer have to worry about converting their Bitcoins into dollars or other currencies. This will make it much simpler for businesses to accept Bitcoin as a payment option.

This is a major step forward for Bitcoin, and it is hoped that other countries will follow suit in the near future. This would help to legitimize Bitcoin further and make it a more mainstream currency.

What This Means for Bitcoin and El Salvador

El Salvador’s move is a major boost for Bitcoin and could pave the way for Bitcoin adoption in other countries. Bitcoin being accepted as legal tender means users can now buy stuff in the store with Bitcoin.

Businesses will also be able to accept it, making it easier to use Bitcoin in many everyday transactions. It is also a big win for businesses that have been struggling to accept Bitcoin due to the legal ambiguity surrounding it.

How Bitcoin Will Be Used in El Salvador

There are many ways to use Bitcoin in El Salvador. While it’s not as common as cash or credit cards yet, there are some businesses that accept Bitcoin payments. You can buy food, pay your bills, and even donate to a charity with Bitcoin!

Here’s how you can use Bitcoin in El Salvador:

What Else You Should Know About Bitcoin in El Salvador

Here are some other things you should know about Bitcoin in El Salvador:

This is a huge step forward for Bitcoin and cryptocurrency adoption on a global scale. It is also a sign that El Salvador is open to new and innovative technologies that have the potential to improve the lives of its citizens.

The government of El Salvador is to be commended for its forward-thinking stance on Bitcoin, and we hope that other countries will follow suit in the near future.

Freelancers – Does Your Project Management App Have This Key Feature? 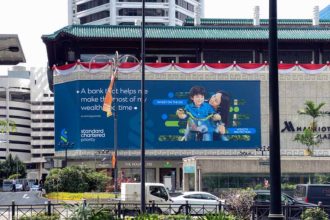 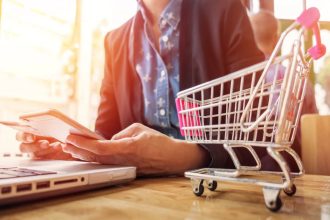 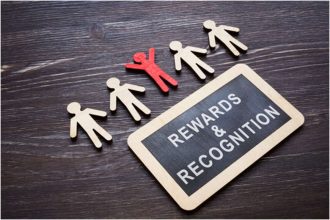 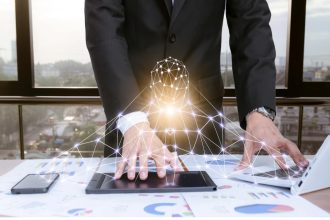